Our Films. Our Company. Putting You and Your Business FIRST.

Our Films. Our Company. Putting You and Your Business FIRST.

We've Got What You Need

We are a video production company based in Mississauga that knows how to listen and understand your company vision. We are videographers that have a deep appreciation for our craft and have a passion to tell your story the way it's meant to be told. We service the Greater Toronto Area and worldwide. Contact us to get started!

Show your audience what your company is all about.

Capture those important moments and grab a video testimonial.

Another angle? Enjoy a view from the sky.

WHAT OUR CLIENTS HAVE TO SAY

Truly a pleasure working with you guys. The work is class, but more importantly, you folks are so easy to work with and a pleasure to do business with. We will DEFINITELY be using you for our next Toronto event! Thank you again. - Rowan Norohna, Product Marketing Community

Everyone in the office can't stop watching the video! Thank you so much for all of your hard work! The SAP folks and the whole team are raving about it! If you need a videographer in Mississauaga, these guys are the best - Stephen Lavoie, Performance Analytics

Seriously, stop right here and contact Films First if you're looking for the best at cinematography and a great experience. They balance professionalism and fun seamlessly and produced a video for me that got a tremendously positive response to kick off my project. I'm forever grateful. - Michael Brandon, Boxer

Growing up on the west coast of Ireland, this freckled and often sunburnt kid dreamt of making the big move to North America to make a name for himself as a videographer. Fast forward to 2011, and Henry finds himself in Canada setting up his very own video production company in Mississauga!

Henry and his team excel at bringing an initial vision to life, making their clients feel comfortable in front of the camera, building relationships and exceeding client expectations. We are known for having a little fun along the way too, so expect a few laughs! To add to this, Henry is an advanced drone operator which allows him to fly his drone in areas not possible before.

Henry and his team look forward to creating something great with you. Don't hesitate to get in touch! 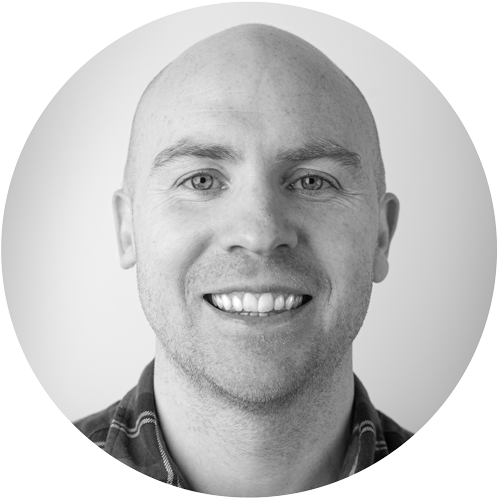 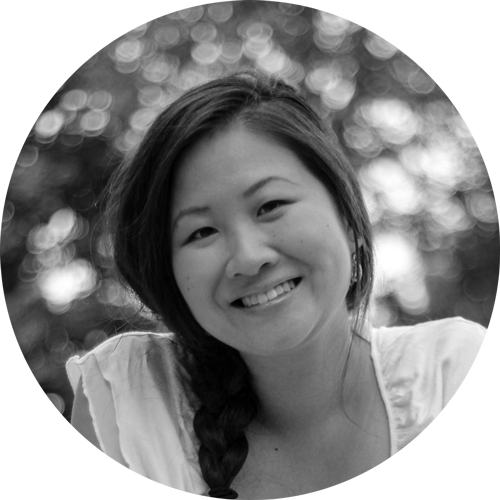 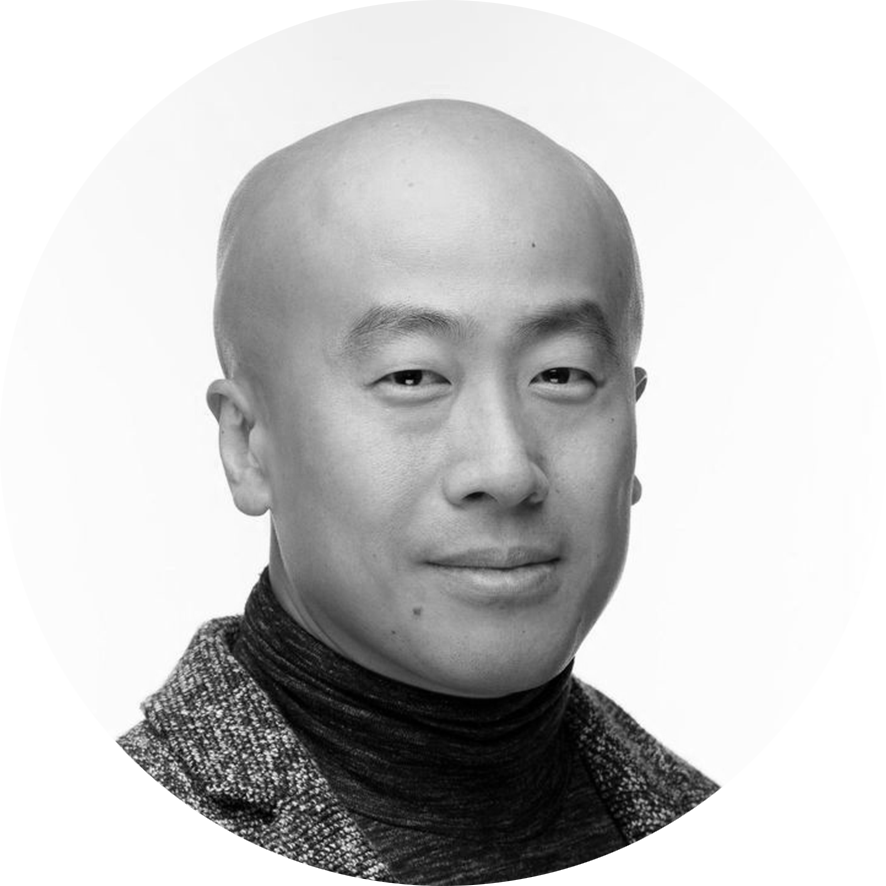 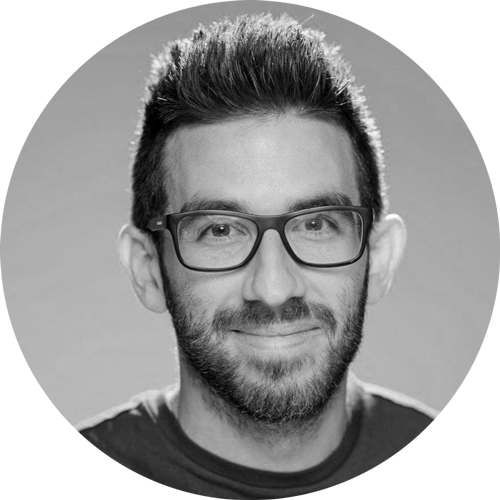 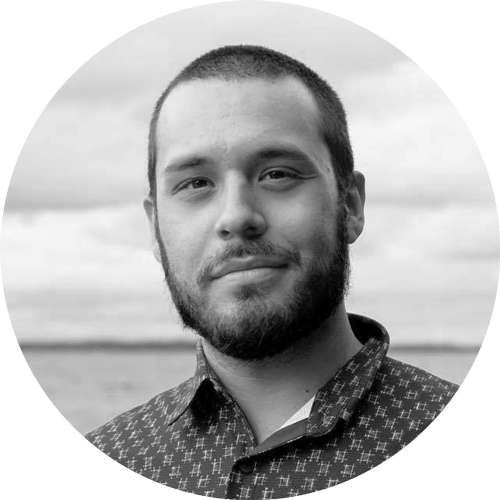 Let's Get In Touch

Ready to start your next project with us and hire a reputable videographer? That's great! Use the contact form above and we will get back to you as soon as possible!